The Highest Trekking Peak of Nepal

Mera Peak is the highest of the permitted "Trekking Peaks" in Nepal. It stands to the south of Everest and dominates the watershed between the heavily wooded valleys of the Hinku and Hongu Drangkas. Trek to Mera gradually builds up towards the base camp by traversing southeast through the forest and walking through the far-flung Hinku and Hongu basin before establishing a high camp on the glacier from where attempts to its summit are made.

Trekking Mera makes it a real mountaineering adventure for which effort is rewarded with spectacular scenery and ultimately one of the finest viewpoints in Nepal.  Far and above the most rewarding aspect of a trip to Mera is a chance to venture into a little-visited and as yet unspoiled region of Nepal. Mera Peak offers a panoramic view of Chamlang, Kangchenjunga, Makalu, and Baruntse in the east and the peaks of Cho-Oyu, Ama Dablam and Kangtega to the west. Everest can be viewed to the north over the massive unclimbed south face of Lhotse and the Nuptse/Lhotse ridge. Under favorable conditions, it is possible to climb the peak and descend back on the same day.

Extra cost except the package cost 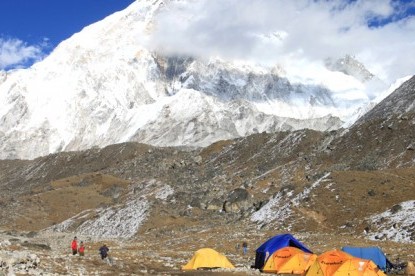 Popularly known as Imja Tse, Island Peak is the most climbing peaks in Nepal. It appears a... 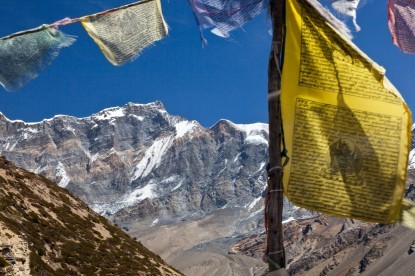 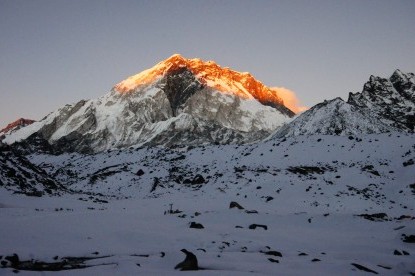 As part of the main Everest trekking program in Nepal, this trek commences after boarding ...