the touristic and political capital of Nepal

Kathmandu has a cultural and societal history dating back to thousands of years. A glorious Newari civilization developed in the past centuries with their rich tapestry of unique art, architecture, language, festivals, and rituals.

Kathmandu has a cultural and societal history dating back to thousands of years. A glorious Newari civilization developed in the past centuries with their rich tapestry of unique art, architecture, language, festivals, and rituals. Kathmandu host a complex of its artistically built courtyards, palaces, temples, and museums stand today as a testament to the prosperous cultural heritage of the valley.

Kathmandu is drenched and made fertile by Bagmati, Bishnumati and Dohikhola rivers and surrounded on all four sides by green hills and dense forests that have recently been turned into national parks. The saying goes that there are as many houses within Kathmandu as there are Hindu and Buddhist temples and as many people as there are Nepali gods and goddesses.

Kathmandu thrives today as a multicultural and multiethnic center of Nepal. Kathmandu city is the capital of Nepal being developed into a modern metropolis as urbanization speeds up. Much of the fertile lands are now occupied with modern apartment or recreation facilities as more and more people from within Nepal and abroad travel here for work, recreation and settlement.

In 1979, the Kathmandu Valley was inscribed as a World Heritage Site in recognition of the cultural and artistic achievements and distinguished history. A total of seven monuments have been entered into the list which includes Kathmandu Durbar Square, Patan Durbar Square, Bhaktapur Durbar Square, Swoyambhunath, Boudhanath, Pashupatinath, and Changu Narayan. The durbar squares consist of palaces built between the 12th and the 18th century by Malla Kings of three cities. Taleju Temple, Krishna Temple, Kal Bhairav Statue, Dattatraya Square, Mahavihar, Jagannath Temple are some of the notable structures.

and Boudhanath is the two biggest stupas in the world built some 2000 years ago. It was once the center of Tibetan Buddhism when Tibet extended its influence up to Nepal. The 7th century Pashupatinath Temple is one of the holiest Hindu temple dedicated to Lord Shiva and located on the banks of Bagmati River. Likewise, the temple of Changu Narayan houses the statue of Lord Vishnu and contains the oldest stone inscription of Nepal.

There are many other important touristic sites such as Budanilkantha, Dakshinkali, Godawari, Nagarkot, Sunarijal, Nagarjun, Kirtipur etc that are equally worth a visit for every traveler. Thamel located near Kathmandu is the leading tourist hub of Nepal with sleek restaurants, trekking shops, music, and nightlife. 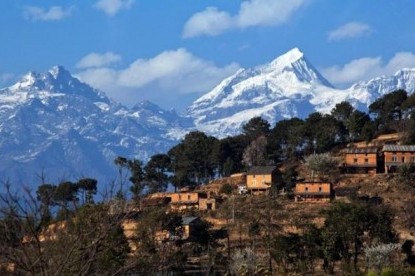 The Changu Narayan Temple, the oldest temple in Kathmandu valley, came into existence in t... 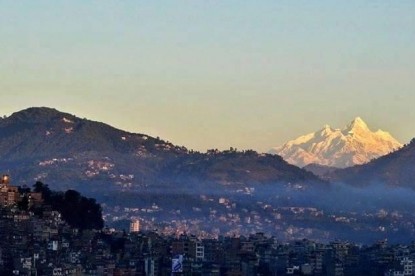 Kirtipur lies more elevated than Kathmandu city is an ideal place to escape the city too. ... 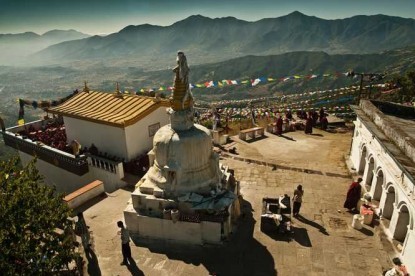 Jamacho Monastery day hike on the Nagarjuna Hill, known as Vindhya Mountain, is a popular ... 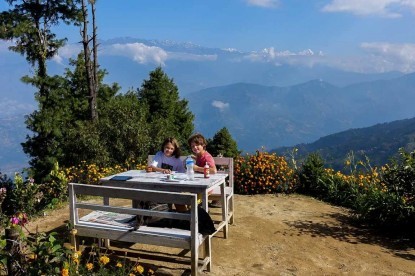 Patan has a strong significance for Nepal. Patan’s Durbar Square is one of the seven mon...