Bhaktapur, the land of devotees is a collection of Pagoda and Shikhara-style temples along with a trip to the fifty-five-window palace. Bhaktapur, which bears the pride of being listed as a UNESCO World Heritage Site, is a part of a charming valley. It displays pictures of ancient kings placed on top of stone monoliths, the guardian Deities looking out from their sanctuaries, wooden decorations - struts, lintels, tympanums, gateways, and windows - all come together like a well-orchestrated symphony.

The Palace of Fifty Five Windows with the Golden gate is said to be among the most beautiful and best-built structures in the world. Here they serve as the main attraction. The door is decorated with monsters and mythical creatures. The Golden Gate was built in order of King Ranjit Malla and serves the entrance to the main courtyard of the Palace of fifty-five windows.

This magnificent palace was built during the reign of King YakshayMalla in AD 1427 and was subsequently remodeled by King Bhupatindra Malla in the seventeenth century. Hanging from the brick walls is a balcony with fifty-five Windows, considered a unique masterpiece of woodcarving. 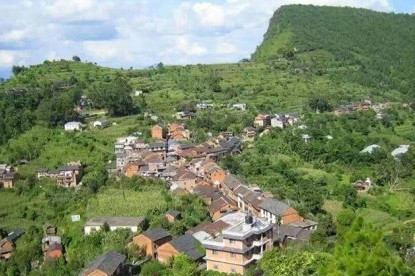 Tell a Friend about Day city tour to Bhaktapur CIty