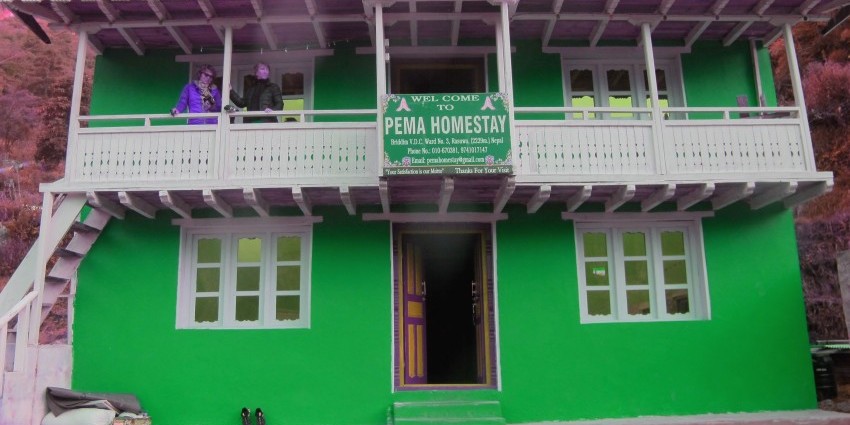 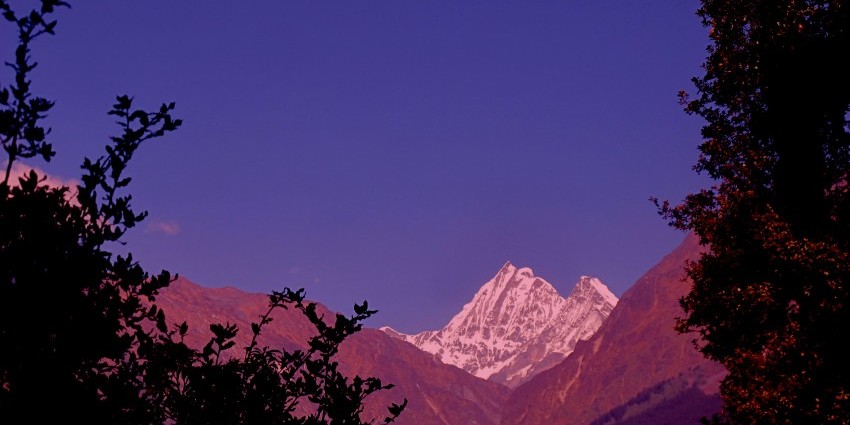 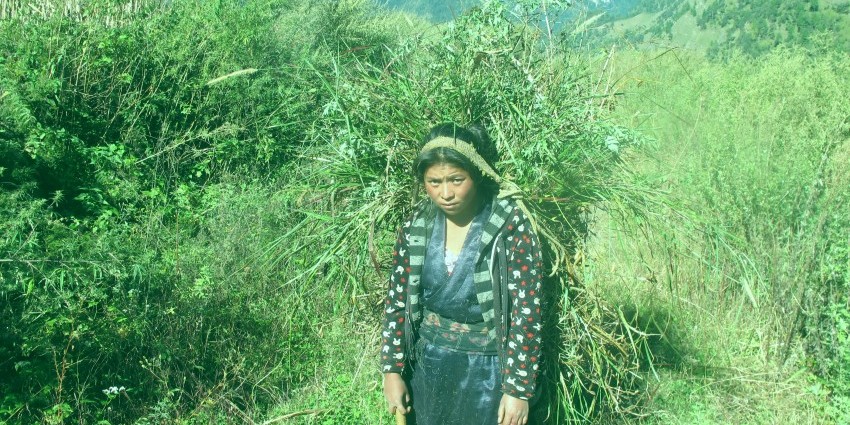 Our society is, therefore, a product of the struggle with Nature. But the truth of this dichotomy is this: Humans must ultimately surrender to Nature despite their temporary triumph over it. In such circumstances, human existence falls into crisis; man-made infrastructures crumble into debris, and a state of chaos reigns. Humanity suffered one such plight on the 25th of April, 2015 in Langtang; lush, green, and beautiful Langtang turned into a desert within an instant. Nature's merciless attack upon humanity rendered over 200 dead, including 175 locals, 10 security personnel, and foreign tourists who came to Nepal for trekking. The disaster completely destroyed an army barrack, 17 hotels, four houses, one gumba and much of the general infrastructure as well. Several structures including houses and hotels were buried under the avalanche without a single trace of their existence. Even strong rooted Himalayan oak and rhododendron trees which had stood firm and stiff throughout the ages fell to the ground. The speed and current of the Langtang River was slowed, and 83 houses were instantly turned into debris when swept away by a strong storm that accompanied the snow slides. Villages situated between Langtang and Sindum were also decimated. These loses prove that human beings cannot conduct at their own will and control the course of nature. The human defeat at the hands of Nature last year was obviously not the first incident. Langtang valley is no stranger to the power of nature. Nature had warned the human beings through 1934 earthquake not to trespass in the Langtang region. Despite frequent warnings and cautions, human beings did not stop their encroachment upon Nature; they instead kept offending it, trying to change the face of nature with their skill and tools. In other words, mankind kept fighting with an increasing intolerant Nature, whose growing anger went largely unnoticed to the offenders. Its anger overflowed in the fierce form of a devastating earthquake which destroyed the attempts of human expansion. The Langtang River was hidden among the huge quantity of debris. The settlement which suffered the fierce avalanche triggered by the earthquake is crowned with three tall mountains: Langtang Lirung (7246 m.), Langtang-2 (6596 m.) and Luri Himal (6804 m.). The melting snow from these mountains converges into the same stream and forms a lake which flows down the cliff as a waterfall, a beautiful sight from Langtang village. The snowy rocks tossed off the mountain cliffs by the earthquake rolled down along the rivers and caused water levels to rise, sweeping the rocks, stones, soil that fell upon the village and washing it away. Human lifestyle, thought and attitude are interconnected with Nature. The immeasurable waves of human soul and feelings cannot control and conduct these small units of natural phenomena, yet a purified and sanctified soul and self-disciplined character can minimize the adverse effect of the Nature. Had we been slightly aware and not gone beyond the line drawn by the nature, we would not have suffered to this extent. Going forward, human kind must not trespass this frontier.

Login with FB to write a Blog